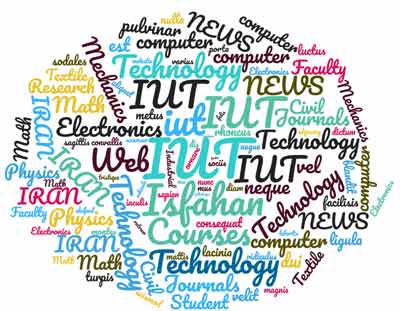 Three members of the United Nations Conference on Trade and Development Delegation (UNCTAD) visited the Isfahan University of Technology, on November 23, 2015. The delegation was on a mission to assess the current state of the scientific progress and technological advancement in Iran.

Dr. Manshaei, along with other faculty members at Isfahan University of Technology (IUT), discussed university's efforts in technology transfer and commercialization in various domains such as information and computer technology (ICT), cyber security, as well as maritime, steel and aviation.

The delegation also visited different research centers at the Isfahan University of Technology, including the Maritime and Underwater Research Center, Center for Innovation and Technology, Nanotechnology Laboratory, among others.

UNCTAD is the principal organ of the United Nations General Assembly dealing with trade, investment, and development issues.